Everybody loves cupcakes, and serving them at your event is a snap!  There are a lot of options to decide upon with cupcakes, so it’s easy to tailor the order to fit your needs.

The total for cupcake orders depends largely on the flavors chosen and the decorating on them. Minimum order is 24.

Lemon Drop Cupcake $4.00 each
Vanilla Cupcake with Lemon Cream Filling and a Lightly Lemon Buttercream Icing and a Sprinkle of Candied Lemon Peel on top

Kona Coffee and Cream Cupcake $4.00 each
Vanilla Cupcake with Mocha Filling, a Splash of Kahlua Liquer and Buttercream Icing

We can also provide a small 6″ inch cake on top of a cupcake tower for your wedding or event.  On our request form list the cake you would like for the top tier and then the number of cupcakes you need for the tower.  Our minimum order is 24. 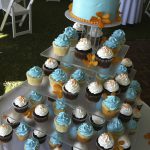 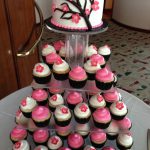 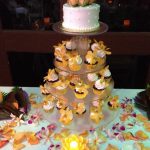 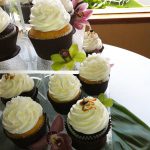 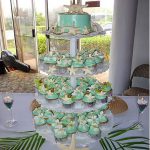 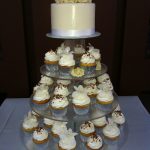 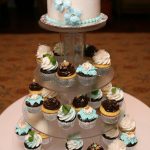 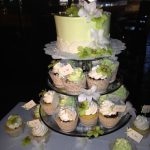 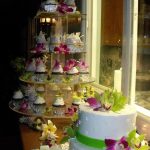 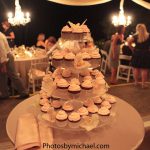 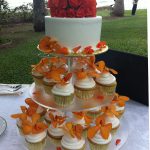 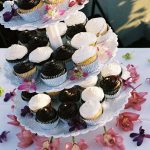 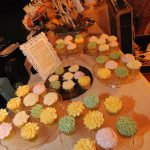 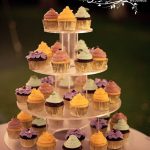 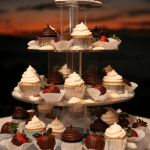 Do you need your cake delivered 🚚 and set up?

Do you need help deciding how much cake 🍰 you need and how to serve it?

More info on ordering and making payment for your cake. 🥂

The ✨magic✨ happens when you tell us about your dream cake on our request form.